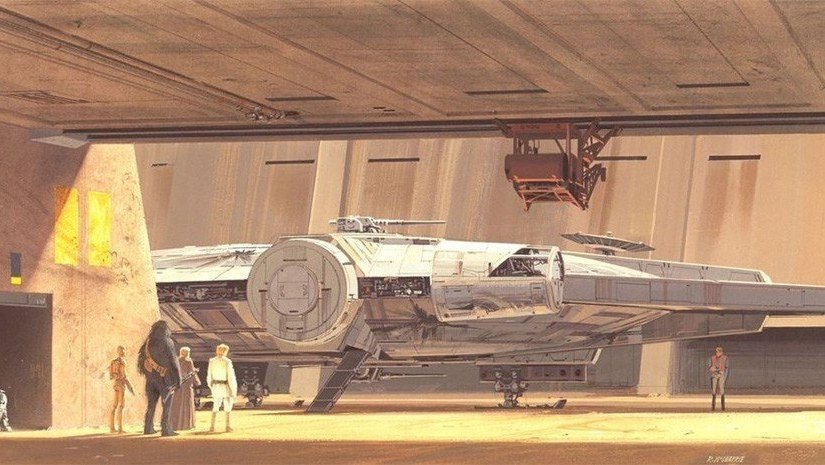 Studying Star Wars: Lessons From a Galaxy Far, Far Away

We are at a time that seems to be “peak Star Wars,” over 45 years after the film was first released to the moviegoing public on May 25, 1977.

After a period of dormancy, renaissance and now primacy, the three-part trilogy of the Star Wars saga enters into its fifth decade with streaming shows, new films and characters, plus deeper integration into popular culture with the acquisition by Disney.

In the class, we analyze the historical foundations of the original film and it’s storytelling devices, and along the way discuss marketing, mythology and the critical takes on the franchise’s role in filmmaking today. The class centers on the first three films of George Lucas (THX 1138, American Graffiti and Star Wars) and how he blended themes from across genres to create a durable narrative and lasting business.

Expect to learn about sound design, movie scoring, special effects and the many twists and turns of the universe set in a galaxy far, far away. Students will pick one aspect of the Star Wars universe to explore in a longer piece, and they will log their thoughts in daily media journals. Students also participate in daily class discussions, in person and on Twitter.

The instructor is Andrew Matranga, an associate teaching professor at the University of Denver in the Media, Film and Journalism Studies Department.

Check out all of the #StudyingStarWars news on Twitter.